Inspired Librarian to swim over 2,800 km on the Danube River for environmental cause 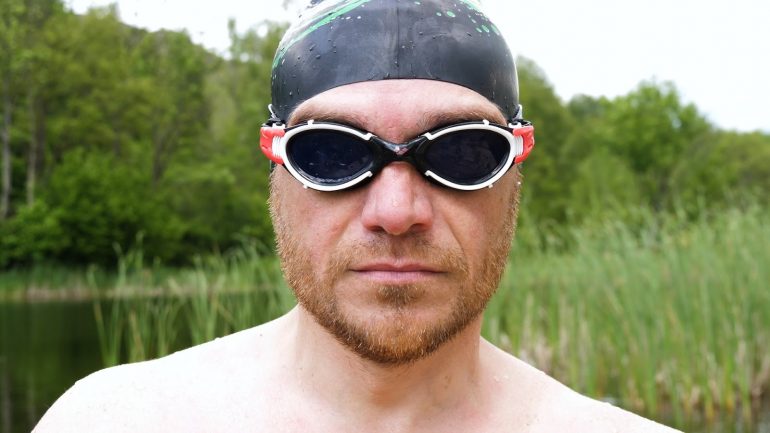 BUCHAREST, 19 June 2017 – Avram Iancu, ­a 41 year old librarian from Petrosani, a small town in Transylvania, Romania, is preparing to swim 2,860 km along the Danube River, from the Black Forest in Germany to the Black Sea in Romania. In his quest on Europe’s second longest river, Avram will cross ten countries, pass four capital cities. Throughout his journey he will face many obstacles, including dams, whirlpools, eddies and unpredictable weather.

Avram will be the first person to swim the Danube without any fins or a wetsuit. He will start his journey at Donaueschingen, Germany, on 20 June 2017 at 10am. He plans to finish the journey on 20 August, at the Black Sea in the Romanian town of Sulina. This will require him to swim an average of ten hours a day, covering about fifty kilometres.

Inspired by Jules Verne’s adventure ‘The Danube Pilot’ , Avram decided to follow the route set out by the author, from the Black Forest to the Black Sea. Avram is dedicating his swim to draw attention to the unique ecosystem of the Danube Delta which is endangered in parts.
Canah is a proud supporter of Avram whose swimming training has also benefited from Canah’s nutritious food products. A European hemp food processor, based in Romania, it makes nutritional foods from organic and conventional hemp seeds, available internationally. As a leader in its field, the management team quickly developed a close rapport with the enthusiastic endurance sportsman.

‘We recognize courage and determination when we see it. Avram really impressed us with his confidence and resourcefulness when we first met him in 2016. Our decision to support him came naturally. Our company is all about healthy living and combining traditional and modern processing techniques to promote the nutritional value of the humble hemp seed. We were his major sponsor when he crossed the English Channel in August 2016, and are excited to continue this relationship as he embarks on his Danube adventure’ said Daniel Sfrija, General Manager of Canah.

Dan Lazarescu, founder and director of Canah, added:
‘As a keen swimmer myself I immediately understood the risks he was taking on. I am looking forward to being at the starting line with him in Germany on Tuesday.’

In August 2016, Avram became the first Romanian to swim the English Channel. He is supported by his wife and three daughters, whom he has dubbed his ‘best coaches’.

Avram Iancu is a 41 year old librarian from Petrosani, Transylvania, a landlocked town in Romania. On 30 August 2016 he became the first Romanian to swim the English Channel. He swam the 62 kilometres in almost 18 hours, enduring cold water without using a wetsuit. Avram donated his financial reward to a national campaign to bring back to Romania Wisdom of the Earth, a renowned sculpture by Constantin Brancusi. Avram has also undertaken endurance swims for other humanitarian causes – such as raising money to help a sick child and the elderly.

Avram believes that nothing great can be achieved easily. His success in swimming the English Channel required extreme physical training in the frozen waters of rivers near his hometown. Avram is an accomplished sportsman; he is also a national champion in Martial Arts.

CANAH is a major sponsor of Avram Iancu, who uses Canah’s hemp-based products to support his diet. Founded in 2007 in Bihor, Romania, CANAH products are available worldwide and include its Hemp Essentials range of shelled seeds, oil and protein powder, as well as energy bars and other delicious hemp products. 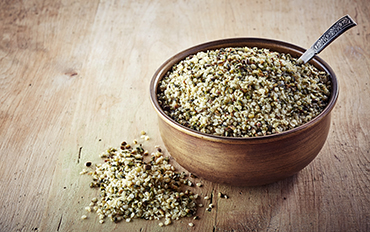 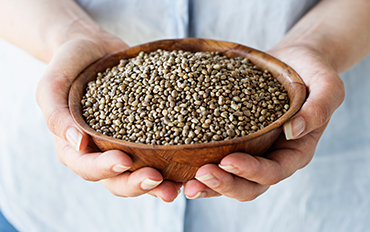 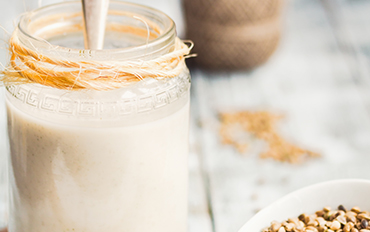 Nutritional Hemp »
Most popular articles
canah.com uses cookies. If you continue browsing, you consent to our use of cookies.
I agree